Supermoon,Oh Supermoon
When my son was younger, he would complain the Moon was in his eyes. His bedroom faced south and some nights, the Full Moon showed so brightly, he couldn’t sleep. And maybe this spring, you’ll be like my son as we have three supermoons coming up in March, April and May.
A supermooon is a full (or new) moon that coincides with perigee, or when the Moon is closest to Earth. Astrologer Richard Nolle coined the term in 1979. And by definition, the full, or new, moon must come within 90 percent of Moon’s closest approach for that year. We don’t have supermoons every month because the Moon’s orbit moves in an ellipse, an egg-shaped orbit, instead of a circle around the Earth. As the Earth orbits the Sun (also in an ellipse) the Moon’s orbital ellipse barely rotates at all meaning that about every 14 months we get a Full Moon close to perigee. This means that the Full Moons on either side of the Moon’s closest approach are usually supermoons as well.
Full Moon occurs on March 9, April 8 and May 7  this spring. Interestingly, new Moon on September 17, October 16 and November 15 will be supermoons as well. The Moon’s closest approach to Earth occurs when the Moon is between the Earth and Sun.
Will this spring’s Full Moons keep you up all night? Probably not. The closest supermoon is about 14 percent closer and 30 percent brighter than the smallest, most distant full Moons this year. But unless you view the Moon with an analytical eye every single night of the year, the average person probably won’t notice much of a difference. Which is OK. It’s still fun to go out and view the Moon no matter its distance or phase. 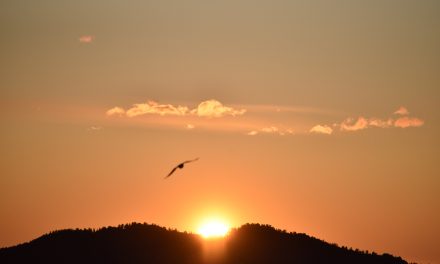 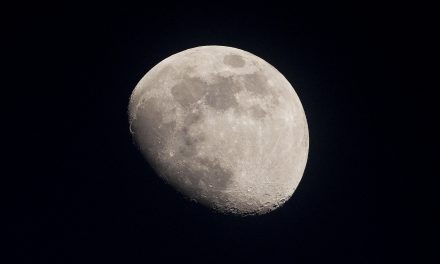 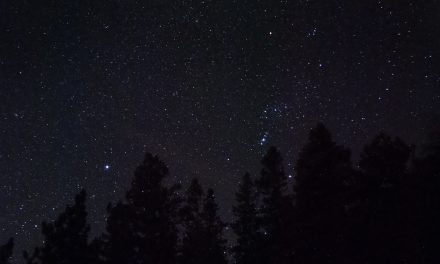